Everyone loves Batman. But the Dark Knight wouldn’t be complete with his fiercely loyal butler, Alfred Pennyworth. By now, the many adaptations of Batman have shown us the story of Bruce Wayne from all angles. Now, it is time for Alfred to come out of the shadows and enjoy the limelight for once. We get to know him, inside out, in Epix’s ‘Pennyworth’. It is written by Bruno Heller, who also executive produces the series alongside Danny Cannon. This collaboration is a follow-up after the end of another Bat-verse series, ‘Gotham’, which explores the dynamics of the city during the early years of James Gordon in the force, while exploring the backstories of Bruce Wayne as well as the many villains he faces later in his life.

‘Pennyworth’ focuses on the story of the famous Wayne butler, Alfred. Set in the 60s London, it focuses on his young years and his relationship with Thomas Wayne. The tenor of this show is very different from other popular DC series, owing to a different setting. Though we can expect it to have the same, if not more, consistency in the dark and psychological deranged-ness of the characters. Describing the tone of the series, Heller said, “You can get closer to the edge… It’s much more Victorian-gothic while being more modern.” Lead actor Bannon described the series as “bizarre and sexy and dark and weird. ‘60s London is cool enough and this is cooler.”

Pennyworth Cast: Who’s in it? 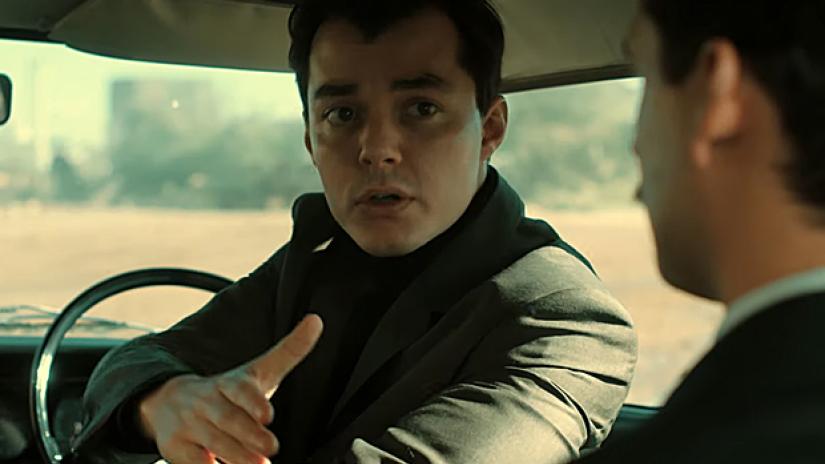 Jack Bannon plays the titular role of Alfred Pennyworth. This is his first major role after having made appearances in ‘The Imitation Game’, ‘Endeavour’, ‘Medici’ and ‘Ripper Street’. Ben Aldridge appears in the role of Thomas Wayne. He is known for playing Arsehole Guy in ‘Fleabag’ and Captain Charles James in ‘Our Girl’. He has also worked in ‘Reign’ and ‘Lark Rise to Candleford’. Ryan Fletcher plays the role of Dave Boy, Alfred’s close friend with whom he had served in the War. His previous roles include Calum Dunwoody in ‘Shetland’ and Corporal MacGregor in ‘Outlander’.

Paloma Faith stars as the main antagonist Bet Sykes. At SDCC, Bruno Heller hinted at the possibility that Sykes might be gay. He said, “They [Pennyworth and Sykes] are both in love with the same woman at some point.” Considering the fact that the story takes place in the 60s, it will be interesting to see how her, and possibly of the woman she falls in love with, sexuality is explored. Paloma enjoys a successful music career and has served as the coach and judge on ‘The Voice UK’. She has also made appearances in films like ‘The Imaginarium of Doctor Parnassus’, ‘Dread’ and ‘Youth’.

Jason Flemyng plays the role of Lord Harwood, another enemy of Alfred. His acting credits include ‘Lock, Stock and Two Smoking Barrels’, ‘Snatch’, ‘The League of Extraordinary Gentlemen’ and ‘The Curious Case of Benjamin Button’.

Pennyworth Plot: What’s it About? 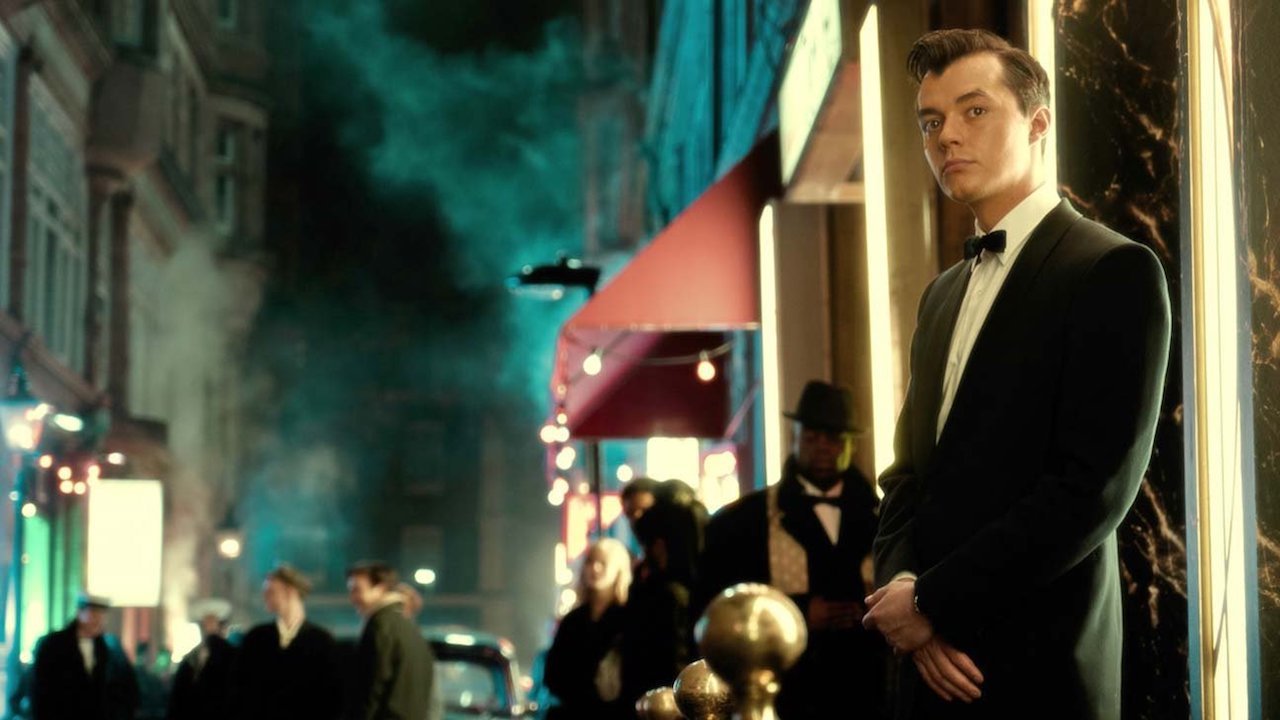 The official synopsis of the series reads: “The 10-episode, hour-long drama series from Warner Horizon Scripted Television follows Bruce Wayne’s legendary butler, Alfred Pennyworth, a former British SAS soldier in his 20s, who forms a security company and goes to work with a young billionaire Thomas Wayne who’s not yet Bruce’s father, in 1960s London.”

In the many adaptations of Batman, we have witnessed Alfred as a side-character, which has always kept his backstory shrouded in mystery. We know bits and pieces, we know he is the jack of all trades, we know he has embarked on some awesome adventures in his young years. But all these things have always been a background remark in the superb story of the caped crusader. In ‘Pennyworth’, we get to meet the Alfred we have wondered about for so long. The series begins with the 26-year-old man, looking for a job in London when he crosses paths with the billionaire from the other side of the pond, Thomas Wayne.

Despite coming from a superhero universe, Pennyworth’s story is unlikely to feature the kind of supervillains that Batman has to go up against. The series is more in sync with the spy genre and there is no holding back on the violence and cursing. Neither are there any bounds on the wit and sass of our beloved Alfred, who might as well be another version of James Bond.

Every hero needs a villain and the ones that Pennyworth is up against share a lot of characteristics with the ones popularised in British folklore, rather than the ones flaunting their superpowers. (Jack the Ripper, sort-ish.) Heller mentioned that the series will be more grounded as compared to other superhero series with equally, if not more, powerful supervillains. “One of the different things about Britain and America is that our British folk heroes aren’t superheroes. There’s a very different sort of mythic folklore to draw on.”

Pennyworth Season 1 Release Date: When Will it Premiere?

‘Pennyworth’ Season 1 is set to premiere on Epix on July 28, 2019. The DC universe is flourishing in television, if not so much on the big screen, and the success of Arrow-verse has strengthened its reputation. ‘Pennyworth’ enjoys this huge fanbase, and is a strong candidate to fill the gap after the end of ‘Arrow’ and ‘Gotham’. The series has already heightened the excitement of the fans and the response should be nothing short of overwhelming.

If all goes well, then we don’t think Epix will take much time to renew the second season. Pennyworth has a long way to go, at least until it overlaps with the story of ‘Gotham’. The showrunners need only decide how deep they want to get into it. As we receive more information on the matter, we will update this section.

You can catch all episodes of ‘Pennyworth’ on Epix. Have a look at the trailer, which promises action, danger and the allure of 60s fashionable London.